Next to cardiovascular diseases, pulmonary diseases rank second with respect to morbidity, mortality and economic burden worldwide. WHO statistics show that four out of the top ten deadly diseases refer to the lung. Notably, the incidence of most lung diseases is currently still rising, in contrast to most other diseases of civilization. This is largely due to the fact that environmental components play an important role in many lung diseases, with smoking habits, air pollution, indoor environmental threats and pulmonary infections including those caused by multi-resistant and newly emerging pathogens representing the most relevant factors. Both the airways and/or the parenchymal/vascular lung compartment of the lung may be primarily affected. Most prominent diseases of the first category are asthma and chronic obstructive bronchitis, whereas emphysema, pneumonia/acute lung injury and the various entities of lung fibrosis and pulmonary hypertension represent leading abnormalities of the second category. Chronic injurious and inflammatory events in the lung give rise to the appearance of lung cancer, meanwhile the leading cause of cancer death worldwide.

For all these widespread pulmonary diseases and a plethora of rare bronchopulmonary affections, current therapies provide alleviation, but no cure. Thus, society is in great need of novel therapies targeting the lung, whether provided by inhalative route or orally/systemically. In order to address this challenge, the novel Institute for Lung Health (ILH) was established. It is located at the Biomedical Research Campus of the Justus-Liebig University Giessen (JLU), which also hosts the University of Giessen and Marburg Lung Center (UGMLC) as coordinating site of the German Center for Lung Research (DZL), with a close link to the JLU Faculty of Medicine (on campus, joint professorships). In addition, the Cardiopulmonary Institute (CPI), recently selected for funding as cluster of excellence in the new “Excellence Strategy” by the German Research Foundation, provides valuable input on topics related to lung parenchymal and vascular abnormalities as well as heart-lung interactions.

The ILH merges and fortifies basic science, technological, disease modeling, drug developmental, translational and clinical competencies of the JLU/UGMLC, the DZL and the CPI in lung disease pathogenesis and novel treatment development. It focuses on the parenchymal/vascular lung compartment with a strong translational mission. 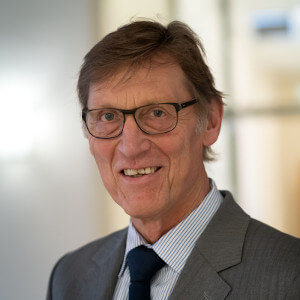 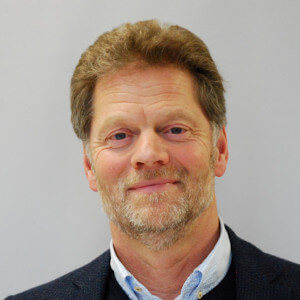 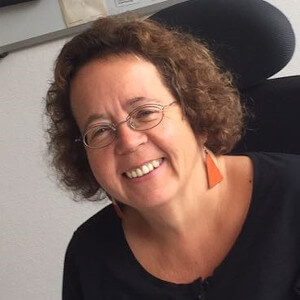